Barbara is one of the best spell casters in Genshin Impact. Other characters can use elemental abilities, but only certain characters like Lisa and Barbara can use powerful "catalysts" as their weapons to do damage through magic skills, not physically.

One of the important things to keep in mind when choosing items for Barbara is how her heal works. Barbara's heal skills will be more effective as her hp grows. His heal skills are not affected by Mastery and his ATK stats, so players should focus on improving Barbara's HP. 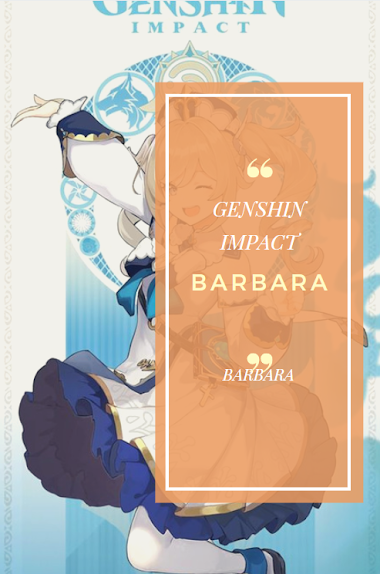 This Hydro user character is also one of five characters that use catalysts in Genshin Impact, which means that normal attacks also provide elemental damage. Players must use this to apply Hydro damage and Wet effects to enemies, while maximizing their heal abilities. Barbara's special abilities heal not only herself, but also her teammates, so generally players tend to use Barbara as a healer and duster.

Given its HP-dependent capabilities, and its potential as a support tank, players tend to use the following set of items to optimize Barbara's potential:

The hardest part in finding this item is achieving Adventure Ranks (AR) 30. Once there, the above items can be found in the following ways: 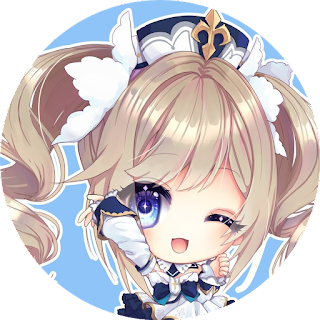 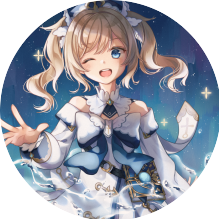 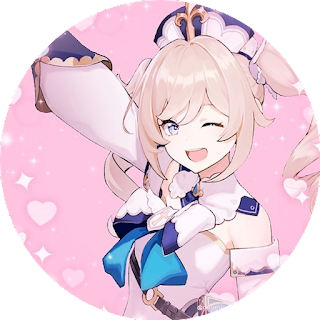 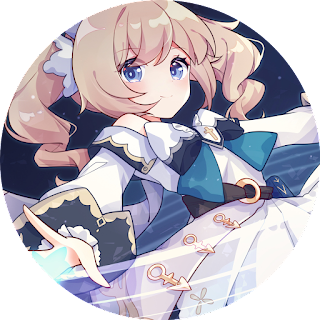 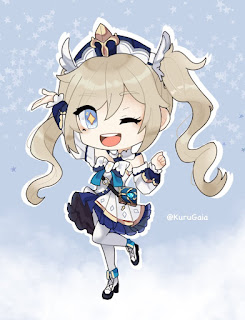 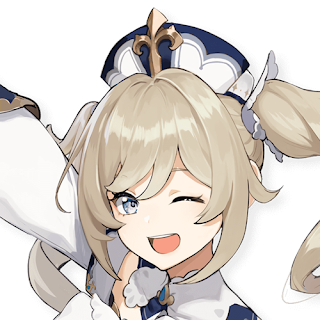 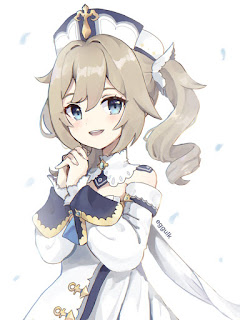 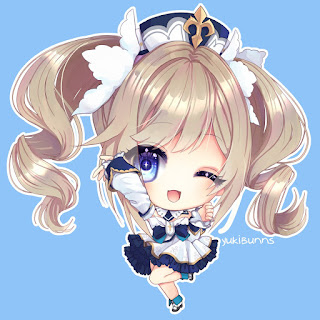 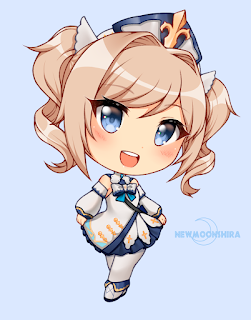 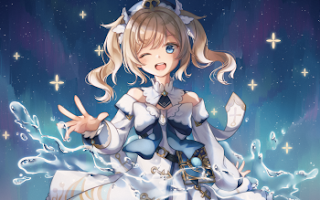 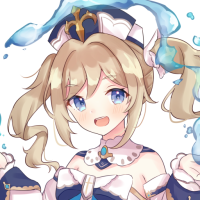 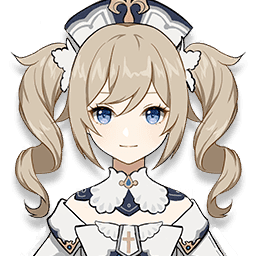 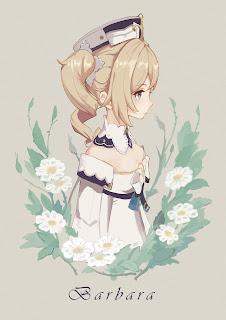 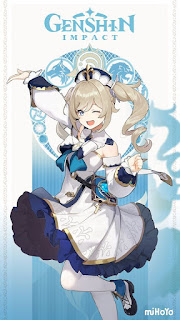 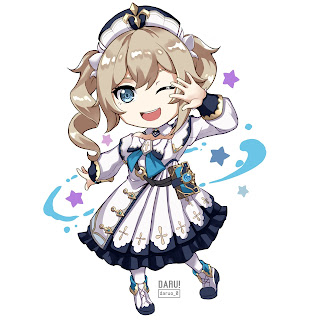 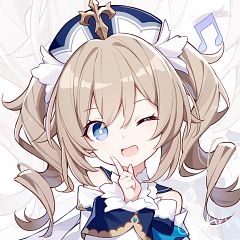 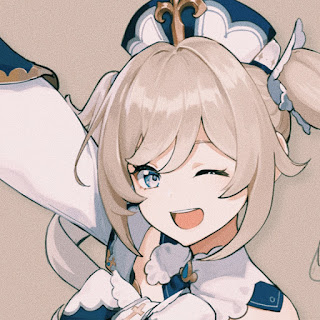 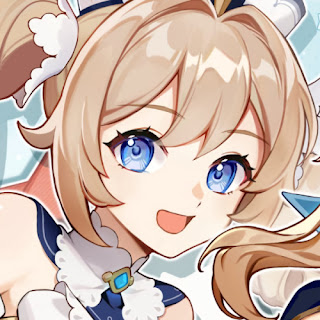 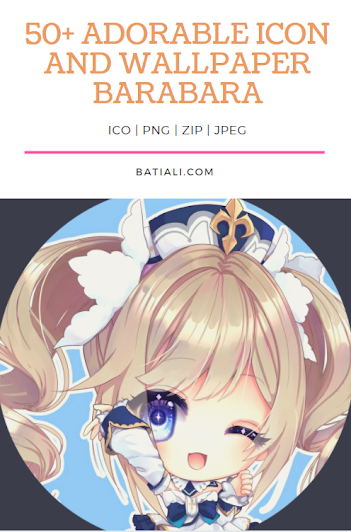